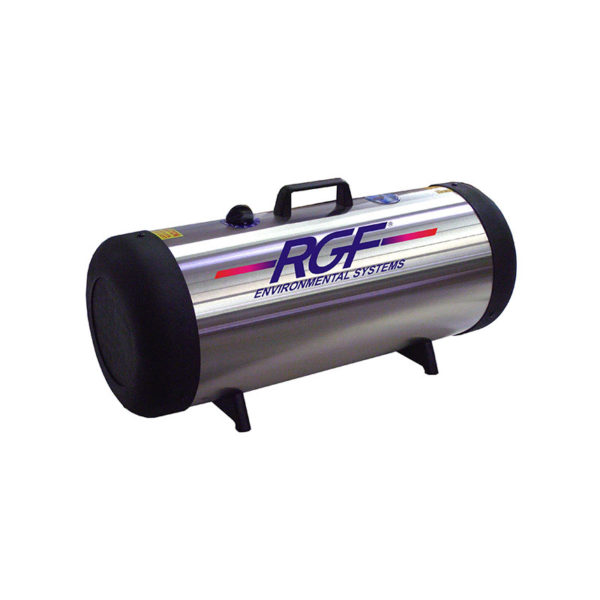 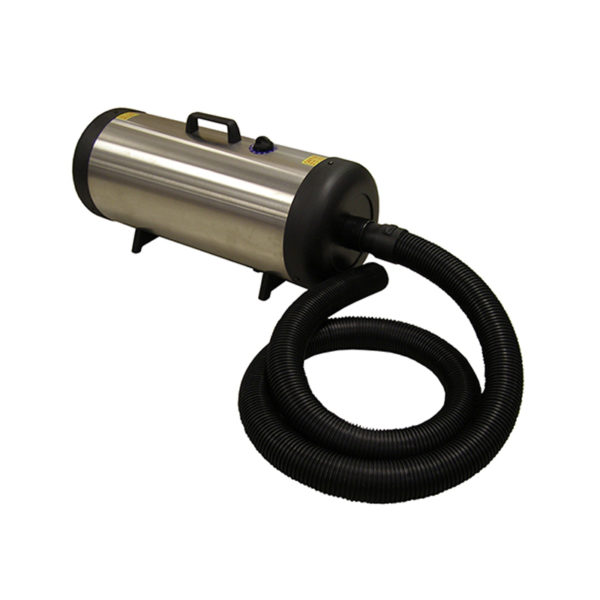 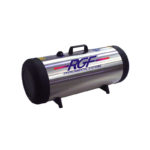 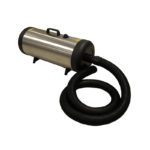 RGF’s Rapid Recovery Unit® (RRU) is the ideal solution to resolve malodor issues of all types and can be used to rapidly and effectively treat many problem areas during daily maintenance and housekeeping operations within occupied spaces. The luxury hotel, cruise ship, property management and HVAC industries have taken a proactive approach in utilizing RRUs to clean, disinfect and deodorize guest rooms and suites, common areas, meeting and function rooms, and to clean vents and ducting after regular duct cleaning.

The RRU utilizes RGF’s patented PHI-Cell® technology, which produces an advanced oxidation plasma similar to nature’s oxidizers. This process features a broad spectrum UV light and a quad-metallic target that combine to generate nature’s friendly oxidizers: hydro-peroxides, hydroxides and super oxide ions, to kill microbes and reduce odors and gases in the space while being completely safe for occupants. These are called friendly oxidizers, which return to oxygen and hydrogen after making contact and destroying pathogens. The RRU system comes standard with an internal fan and an odor absorbing media filter, which enhances the speed and efficacy of the system by reducing gross particulates such as pollen. Filtration however, is not the core method utilized to reduce or eliminate pathogens and odors, but it is the advanced oxidizers, created by the PHI-Cell® that actively treat the air external to the unit.
Note: Available in 220V 50Hz