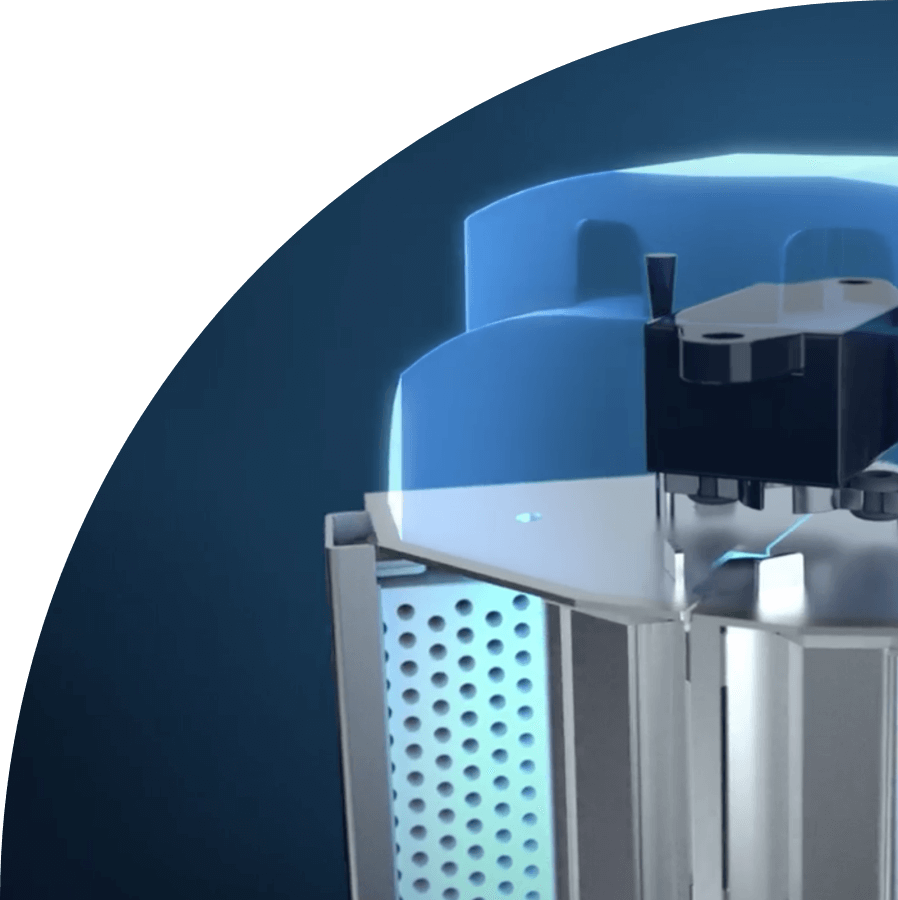 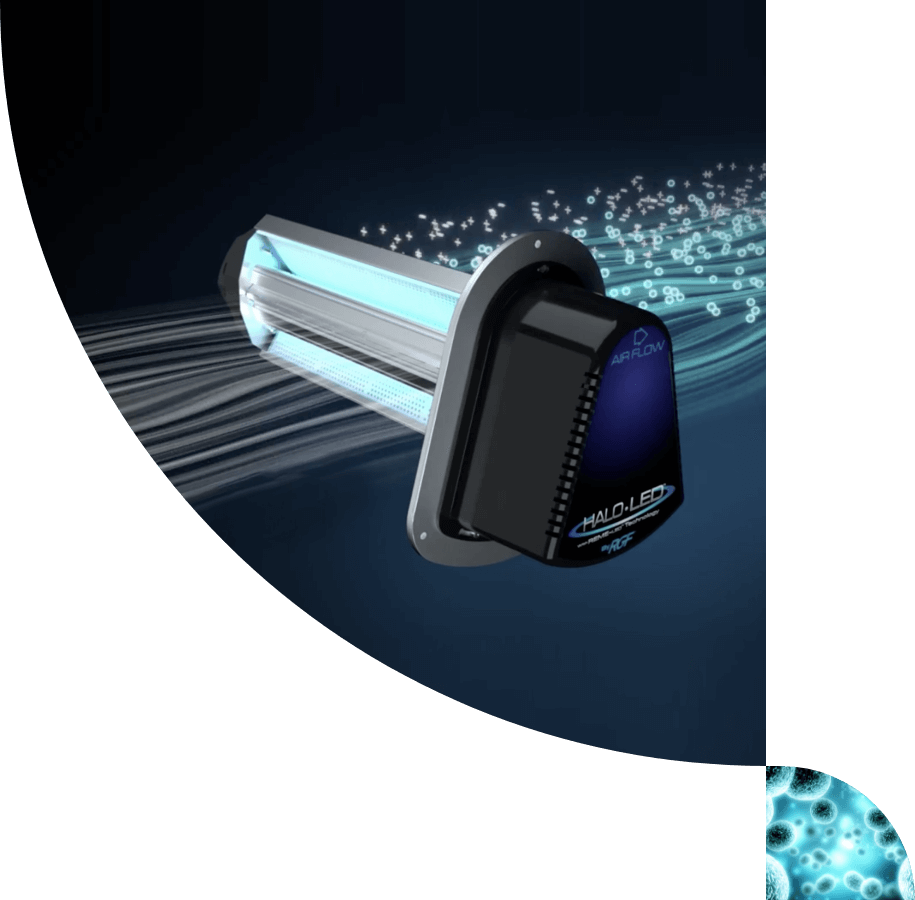 A testing protocol concept was used which included a “Sneeze Simulation Machine” and “Sneeze” chamber. A sneeze can travel at up to 100 mph, so lung capacity, sneeze pressure, and liquid volume had to be taken into consideration to properly simulate a human sneeze. This was accomplished and the test proceeded with outstanding results. An average of 99% reduction of sneeze germs was achieved with PHI/ REME® in a double blind test, at three feet from the sneeze source. 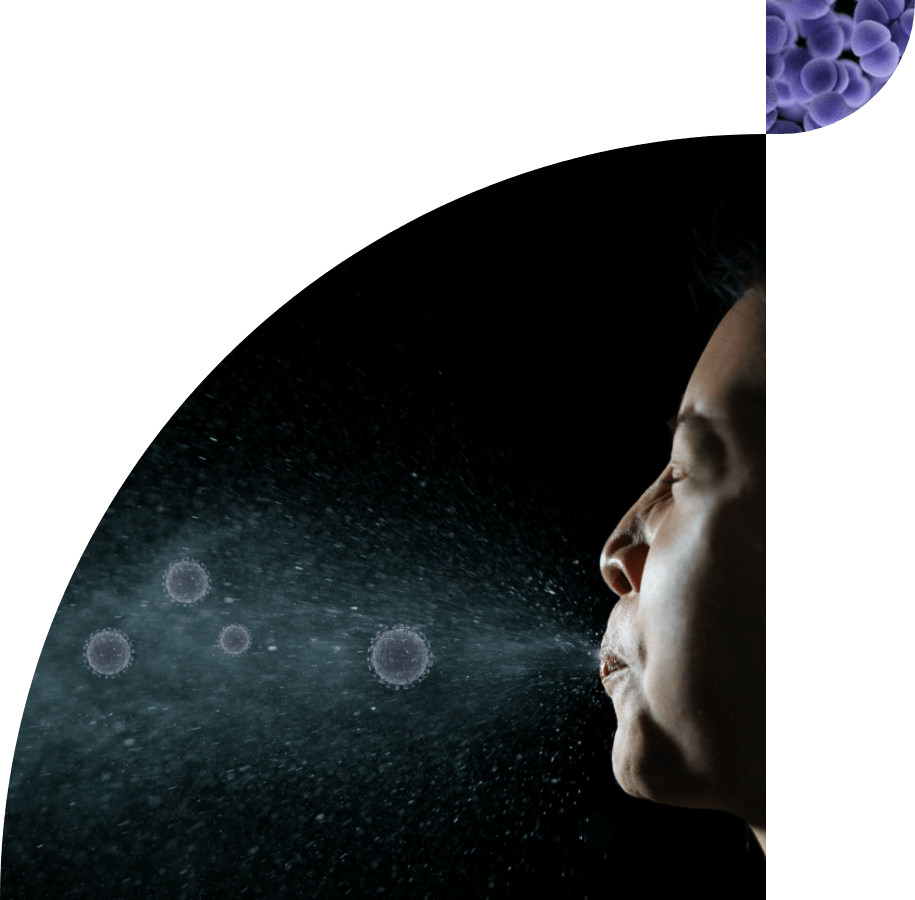 Avian influenza is an infection caused by avian (bird) influenza (flu) viruses. These influenza viruses occur naturally among birds. Wild birds worldwide carry the viruses in their intestines, but usually do not die from them. However, avian influenza is very contagious among birds and can make some domestic birds, including chickens, ducks and turkeys, very sick and kill them. Of the few avian influenza viruses that have crossed the species barrier to infect humans, H5N1 has had the largest number of detected cases of severe disease and death in humans. Of the human cases associated with the H5N1 outbreaks in poultry and wild birds in Asia, Europe, the Near East and Africa, more than half of those people reported infected with the virus died. While there has been some human-to-human spread in H5N1, it has been limited, inefficient and un-sustained.

The H1N1 flu virus, or swine flu, caused a worldwide pandemic in 2009-2010. It is now considered a seasonal flu, which continues to circulate seasonally worldwide. Spread of the H1N1 virus occurs in the same way that seasonal flu spreads. Flu viruses are spread mainly from person to person through coughing or sneezing by people with influenza. Sometimes people may become infected by touching items – such as a surface or object – with flu viruses on it and then touching their mouth or nose. Kansas State University completed preliminary testing on RGF’s Photohydroionization® (PHI-Cell®) and Reflective Electromagnetic Energy (REME® Cell) technologies with 99+% inactivation of H1N1 Swine Flu on a stainless steel surface.

Norovirus is a highly contagious virus and as few as 10 viral particles may be sufficient to infect an individual. Infections of the virus can occur by consuming contaminated food or water, by touching contaminated surfaces, or from person-to-person transmission. Norovirus is named after the original strain “Norwalk virus,” which caused an outbreak of gastroenteritis in a school in Norwalk, Ohio in 1968. The most common Norovirus outbreak settings include healthcare facilities, restaurants and catered events, on cruise ships and in schools. 50% of all food-borne outbreaks of gastroenteritis can be attributed to norovirus.

Bacillius Globigii lives in soils around the world and can readily be found in samplings of wind-borne dust particles. It is also known as Bacillus subtilis, its more modern name.

Bacillus cereus is a gram-positive, facultatively aerobic spore-former whose cells are large rods and spores do not swell the sporangium. These and other characteristics, including biochemical features, are used to differentiate and confirm the presence of B. cereus. These characteristics are shared with B. cereus var. mycoides, B. thuringiensis and B. anthracis. B. cereus food poisoning is the general description, although two recognized types of illness are caused by two distinct metabolites. All people are believed to be susceptible to B. cereus food poisoning.
Source: U.S. Food and Drug Administration

Clostridium difficile, also known as C-diff or C. difficile, is a gram-positive bacterium that can cause an inflammation known as colitis. It is considered a healthcare-associated infection (HAI), which is an infection that patients get while receiving treatment for medical or surgical conditions. C-Diff infection rates have been on the rise and are becoming more severe and difficult to treat.

Escherichia coli, usually abbreviated E. coli, are a large and diverse group of bacteria, which are found in in the lower intestines of mammals. Some strains such as enterohaemorrhagic E. coli (EHEC) that are pathogenic can cause severe foodborne illness. Outbreaks are most often linked to raw or undercooked meat products, raw milk, and fecal contamination of vegetables.

Testing Summary: 99+% Inactivation of Legionella as tested on PanSaver®

Legionella is a group of pathogenic bacteria that is one of the most frequent causes of waterborne disease in humans. They are found naturally in the environment, and grow best in warm water. One type of pneumonia caused by Legionella is called legionellosis, or commonly known as Legionnaires’ disease. The disease is transmitted when people breathe in a mist or vapor with the bacteria. However, they do not spread from one person to another person.
Information source: CDC Centers for Disease Control

Listeria monocytogenes is a bacterium that causes listeriosis. They are commonly found in soil and water. Animals can carry the bacterium without appearing ill and can contaminate foods of animal origin, such as meats and dairy products. Most human infections follow consumption of contaminated food such as uncooked meats; unpasteurized milk and cheeses, and cooked or processed foods such as ready-to-eat meats. Unlike most bacteria, Listeria is able to grow at refrigerated temperatures. The disease primarily affects older adults, pregnant women, newborns, and adults with weakened immune systems.

Methicillin-resistant Staphylococcus aureus (MRSA) is a type of bacterium responsible for difficult to treat infections due to its resistance to certain antibiotics. These antibiotics include methicillin and other more common antibiotics such as oxacillin, penicillin and amoxicillin. Staph infections, including MRSA, occur most frequently among persons in hospitals and healthcare facilities (such as nursing homes and dialysis centers) who have weakened immune systems. In the community, most MRSA infections are skin infections. In medical facilities, MRSA causes life-threatening bloodstream infections, pneumonia and surgical site infections. RGF along with a major hospital participated in a two-year study evaluating PHI technology, which resulted in a 33.4% reduction in infections.

The bacterial genus Pseudomonas includes plant pathogenic bacteria such as P. syringae, the opportunistic human pathogen, P. aeruginosa, the ubiquitous soil bacterium P. putida, and some species that are known to cause spoilage of unpasteurized milk and other dairy products. The Pseudomonads are metabolically diverse, can consequently colonize a wide range of niches, and are generally perceived to be agents of spoilage and degradation

Salmonella is the name of a group of bacteria and is one of the most common causes of food poisoning in the United States. Every year one million people are infected, with more than 19,000 hospitalizations and 380 deaths.

Staphylococcus aureus, often referred to simply as “staph”, is a bacterium commonly found on the skin and in the nose of people. Person-to-person transmission is the usual form of spread and occurs through contact with secretions from infected skin lesions, nasal discharge or spread via the hands. People infected with staph experience nausea, vomiting, stomach cramps and diarrhea. It is usually mild and most patients recover after one to three days.

S. pneumonia is an exclusively human pathogen and is spread from person-to-person by respiratory droplets, meaning that transmission generally occurs during coughing or sneezing to others within 6 feet of the carrier. The bacteria can cause many types of illnesses, including meningitis, ear infections, sinus infections, and bacteremia. Health experts estimate that more than 10 million mild infections (throat and skin) like these occur every year.

Group A Streptococcal (strep) infections are caused by group A streptococcus, a bacterium responsible for a variety of health problems. Most infections are relatively mild illnesses, such as “strep throat”. These bacteria spread through direct contact with mucus from the nose or throat of people who are sick with an infection, or through contact with infected wounds or sores on the skin.

Tuberculosis is caused by the bacterium Mycobacterium tuberculosis. It typically attacks the lungs, but can also affect other parts of the body. It is spread through the air when people with infection cough, sneeze, or otherwise transmit their saliva through the air. Most infections are asymptomatic and latent, but about one in ten latent infections eventually progresses to active disease which, if left untreated, kills more than 50% of those so infected.

The purpose of these tests was to evaluate the effect RGF’s Advanced Oxidation Technology has on mold, yeast and bacteria (TPC). This test was performed utilizing a standard 2,000 sq. ft. home and 3,000 sq. ft. simulated home.

Stachybotrys is a greenish-black fungus found worldwide that colonizes particularly well in high-cellular material, such as straw, hay, paper, dust, lint, and cellulose containing building materials such as fiber board and gypsum board that become chronically moist or water damaged due to excessive humidity, water leaks, condensation or flooding. Stachybotrys chartaurum grows and produces spores in the temperature range of 36-104F. It is also capable of producing several toxins; however, researchers still know little about the temperature and moisture conditions under which these toxins are produced.

Disclaimer: All the above tests were performed on RGF Advanced Oxidation products with Advanced Oxidation Plasma of less than .02ppm unless noted otherwise. They were conducted by independent accredited labs and university studies. Studies were funded and conducted by RGF’s major clients to assure third party credibility. RGF products are not medical devices and no medical claims are made.